Hello! I am the proud owner of a 216GSi, in slightly rusty condition (Will be making me second attempt at rectifying this this summer, have purchased Rust Converter now and will attempt to prevent further decay of my car). She is a daily user which I admit doesn't help this, but I can't really afford another car!

I absolutely love her though, great to drive! She's very much a work in progress but a total bargain. No syncro left on 3rd though, was like that when I bought it. I guess the fellow before me wasn't sympathetic with the clutch (Just replaced after 70,00 miles). Trying to get some pictures off my phone here the POS isn't working. Will post shortly, I hope, when i chooses to comply.
Top 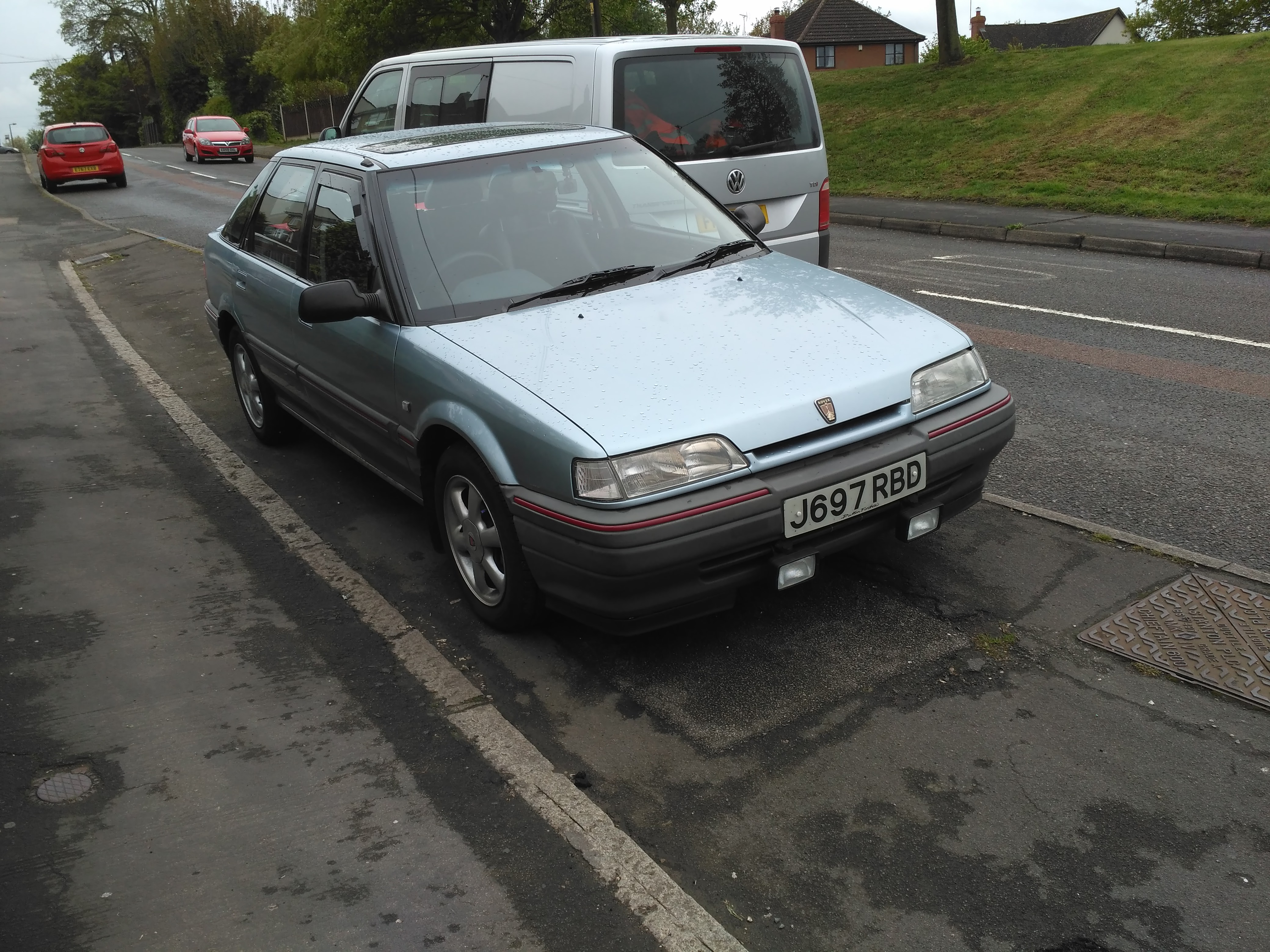 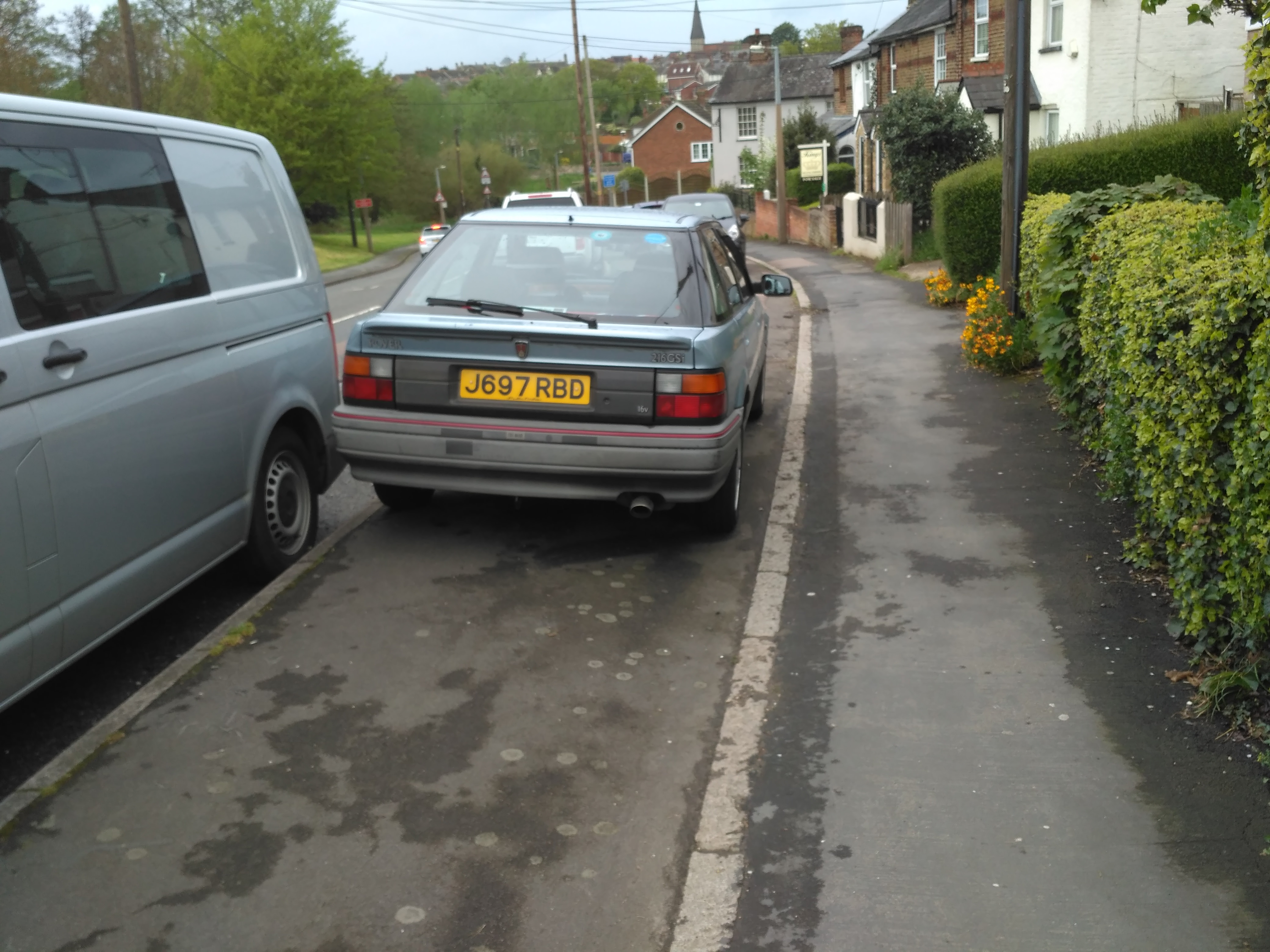 There we go.
Top

Also these alloys pictured are now for sale if anyone is interested; have usable if a little low Dunlop tyres. (Not at TWI yet!) Original seats also for sale, complete set. Now have half leather inside mine!
Top 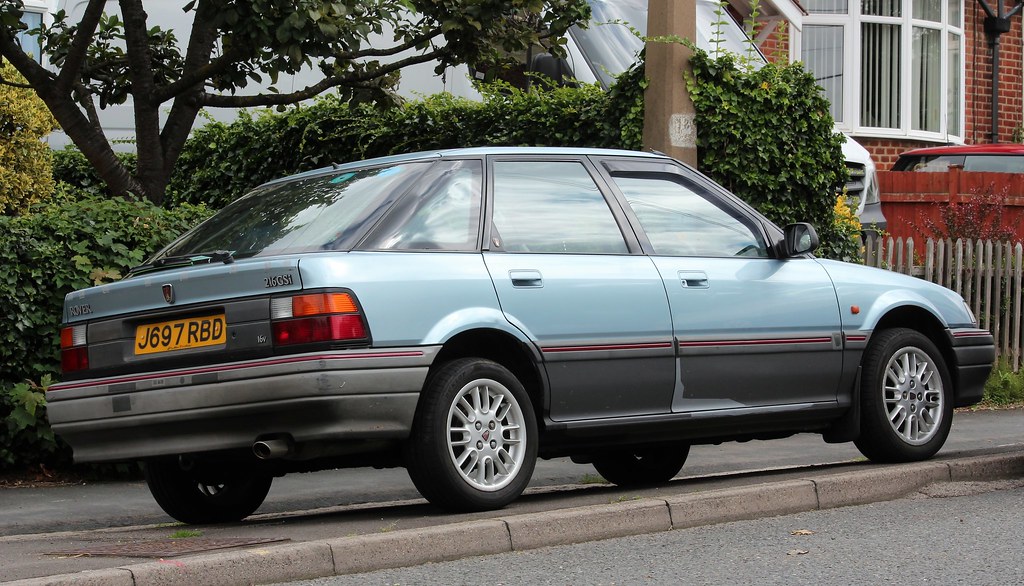 Nice wheels too!
I like Twin Cams.... and Single Cams
Top

She looks like a nice straight example and that light blue matches well with the Tempest Grey! That's quite a rare colour I don't think that I've seen one before.

She looks like a nice straight example and that light blue matches well with the Tempest Grey! That's quite a rare colour I don't think that I've seen one before.

Just had a new clutch, and driveshaft seals put in also (the old ones began to leak after clutch was changed.)

I assure you there is no synchro! It's fine, I just received match my shifts and don't rush or force them. If anything it's improved my driving! Haha. New gearbox at some point... I am wondering if other D16 series engines fit and I can just swap the lump? Hmm.

Yeah I've heard it's a rare combination! I do think it looks good too, I'm debating getting the wheels done in matching grey? Not sure yet. There's plenty else to do first anyway. She's actually got a myriad of small dents around her, 3 in the bonnet alone, couple on a door, wheel arch edges... Tiny scratches... I'm trying not to obsess over it as I did with a fiesta I owned before. Spent hours touching it up! Then it gets more chipsand scratches before you know it!