Oh my god. Totally forgot to update this thread. In a very short summary, car is done. I was gonna sell it and probably still will but in the short term ill be keeping it as its so much fun.

The car is now famous, as not only did i continue doing all the videos on youtube myself, but it was actually test driven for teh Furious Driving channel. Ill put a link to the Video below.

After i got it back from the bodyshop i basically refitted everything. I ended up buying all new lights at the front as having one new bright shiny one at one side of teh car and an older sun bleached and chipped one at the other side wasnt really doing it for me. 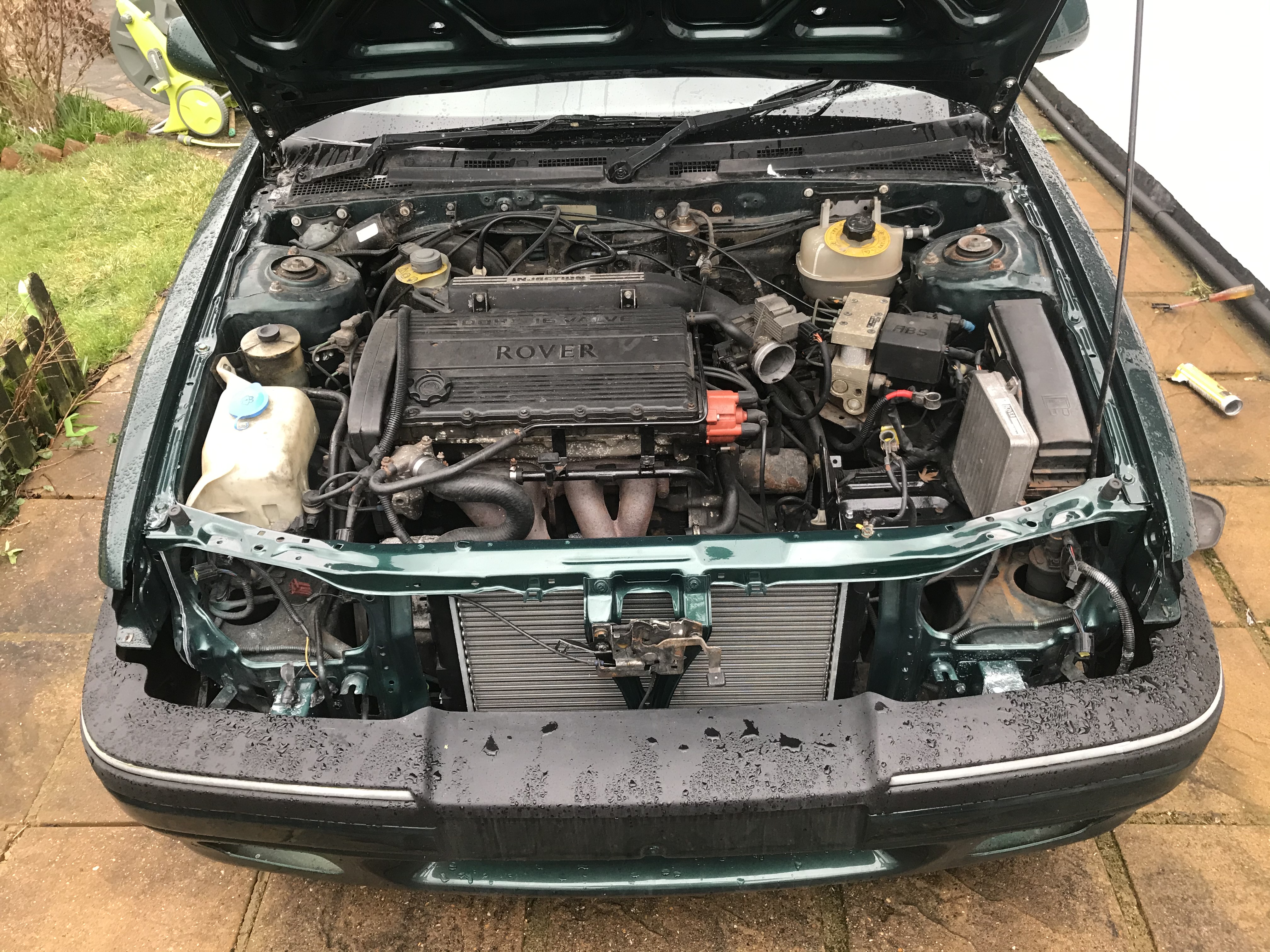 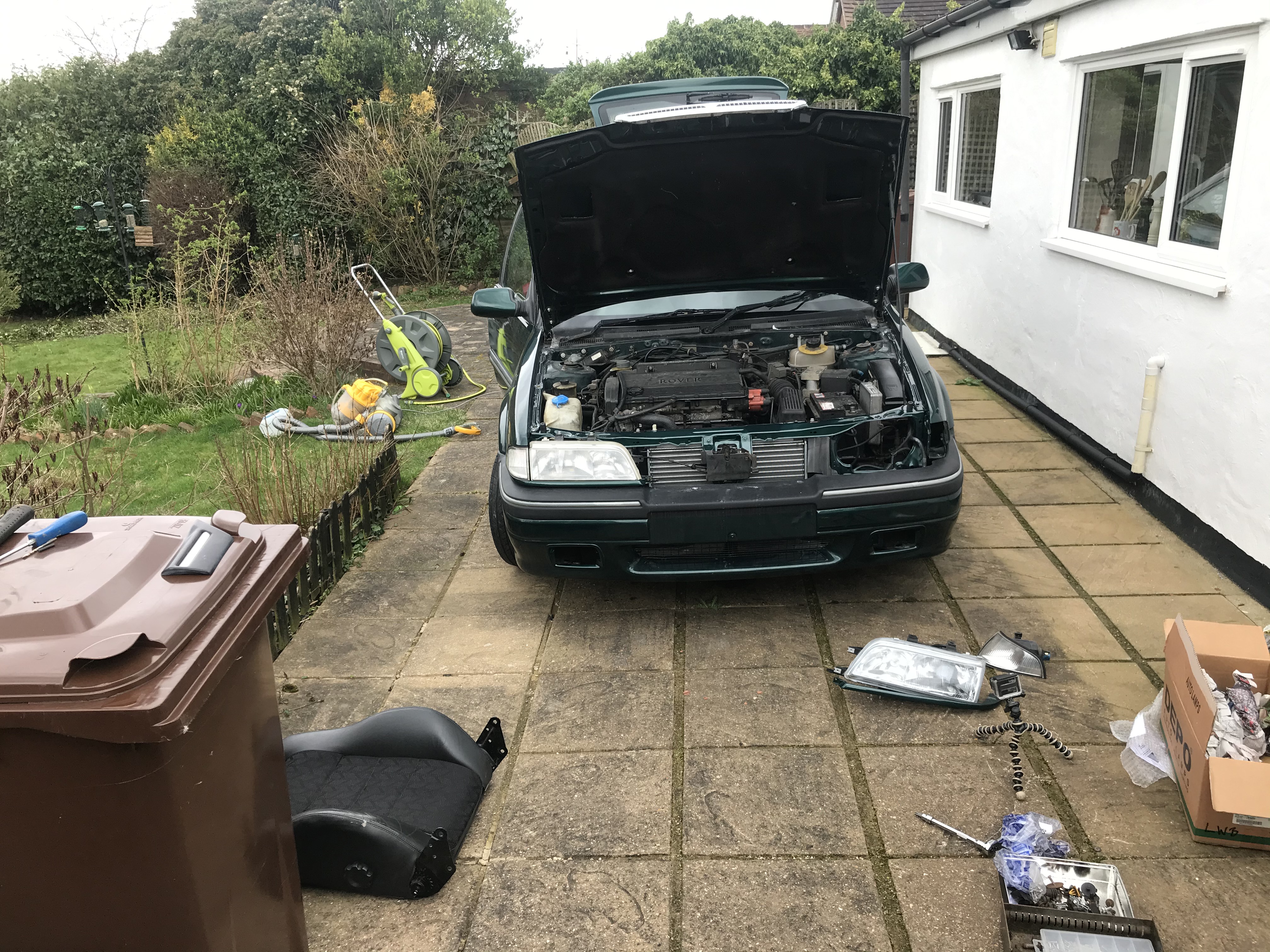 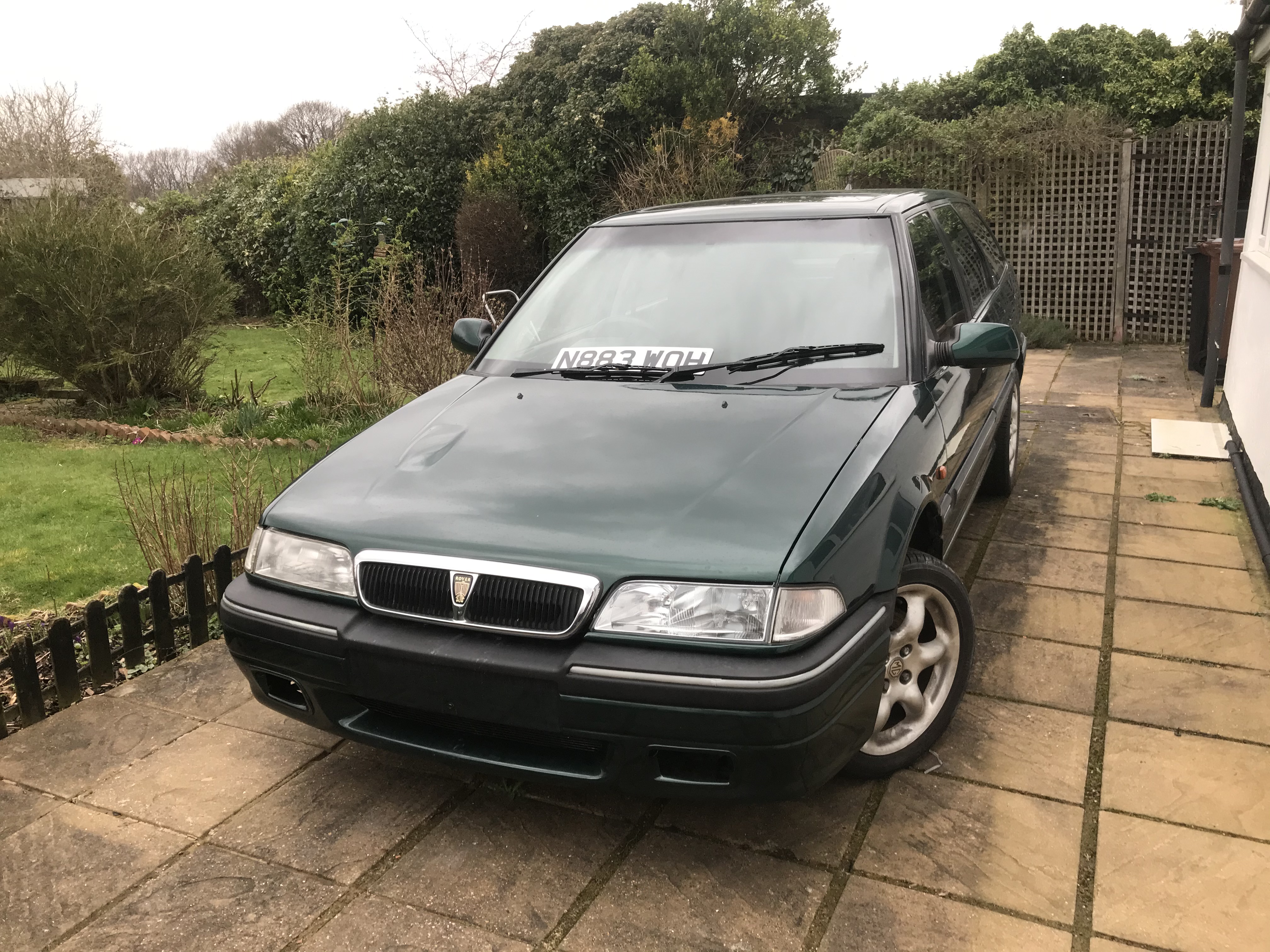 Also bought a pair of decent front seats and used the best parts from all of them to make the best pair. Interior really is a seriously smart place now. And found an original stereo and floor mats. 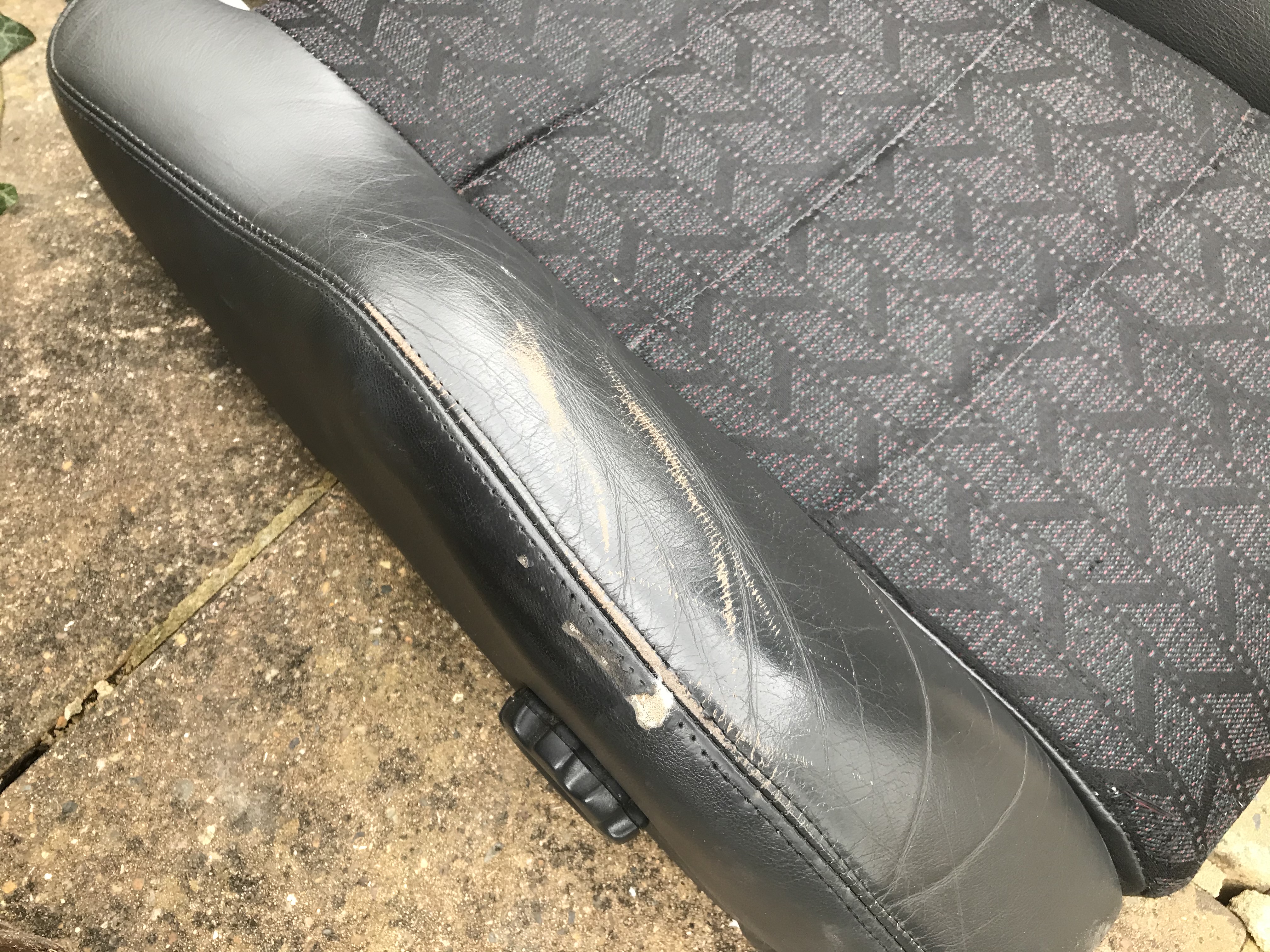 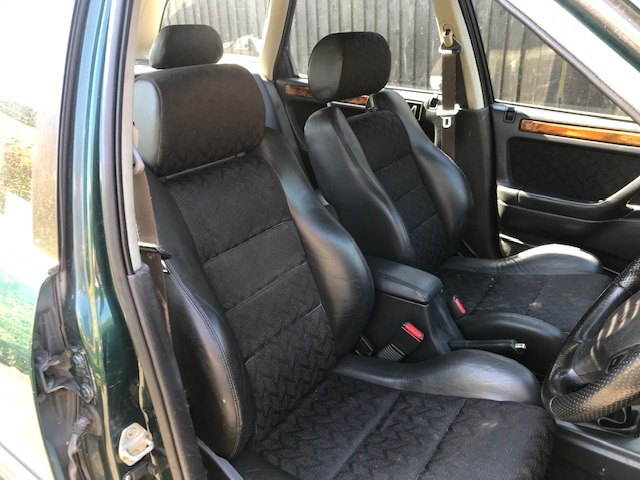 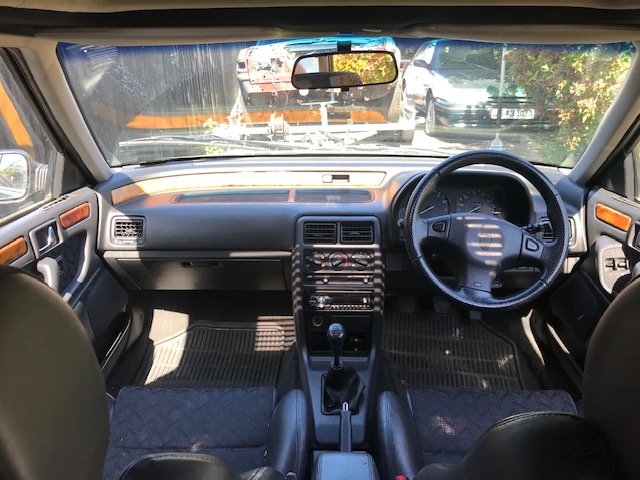 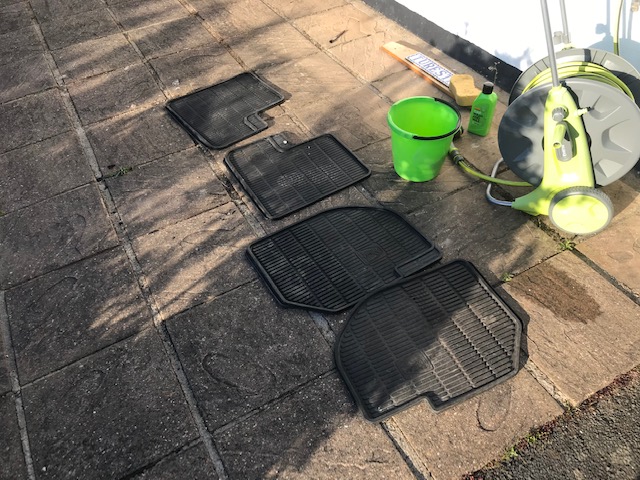 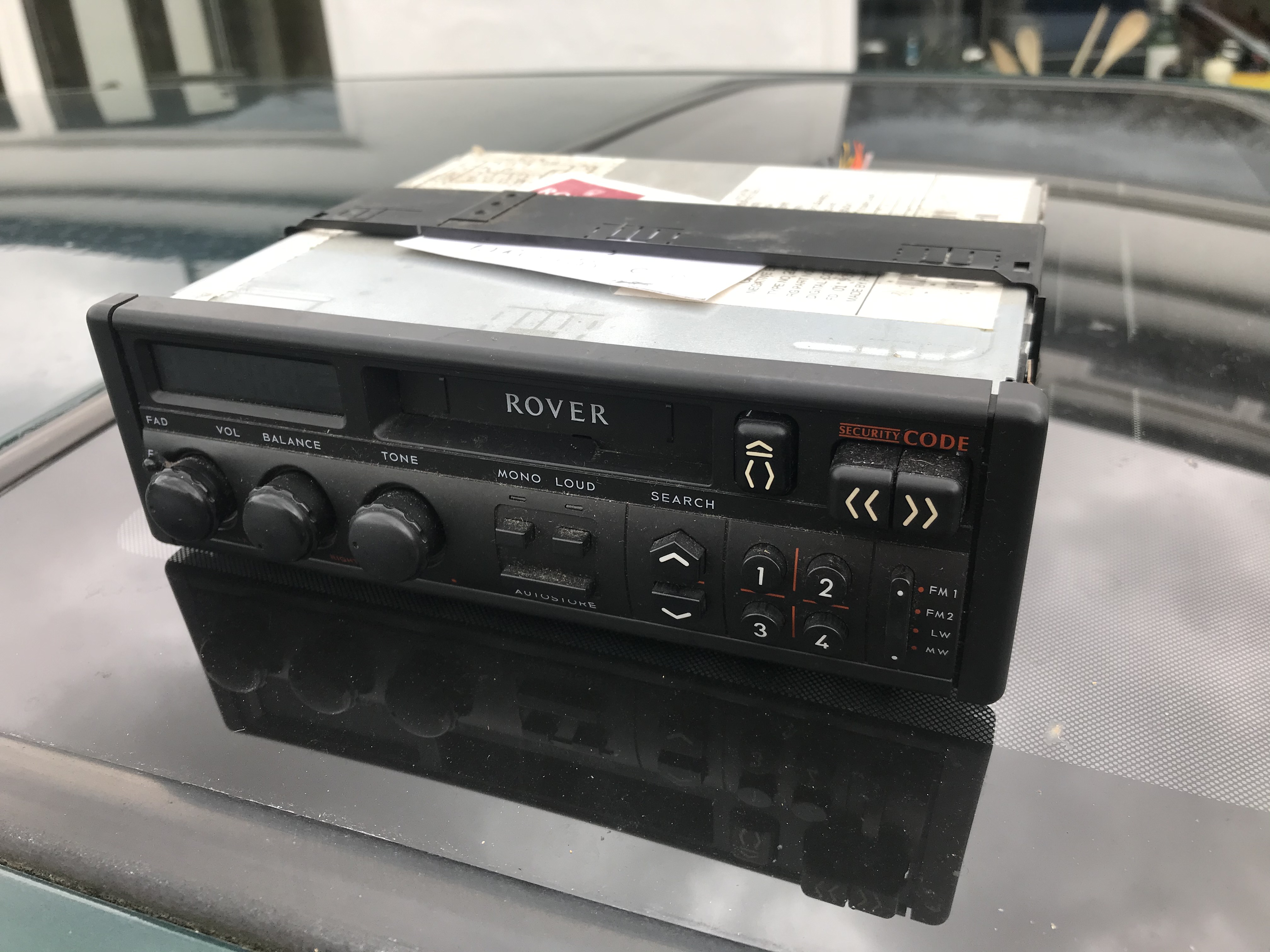 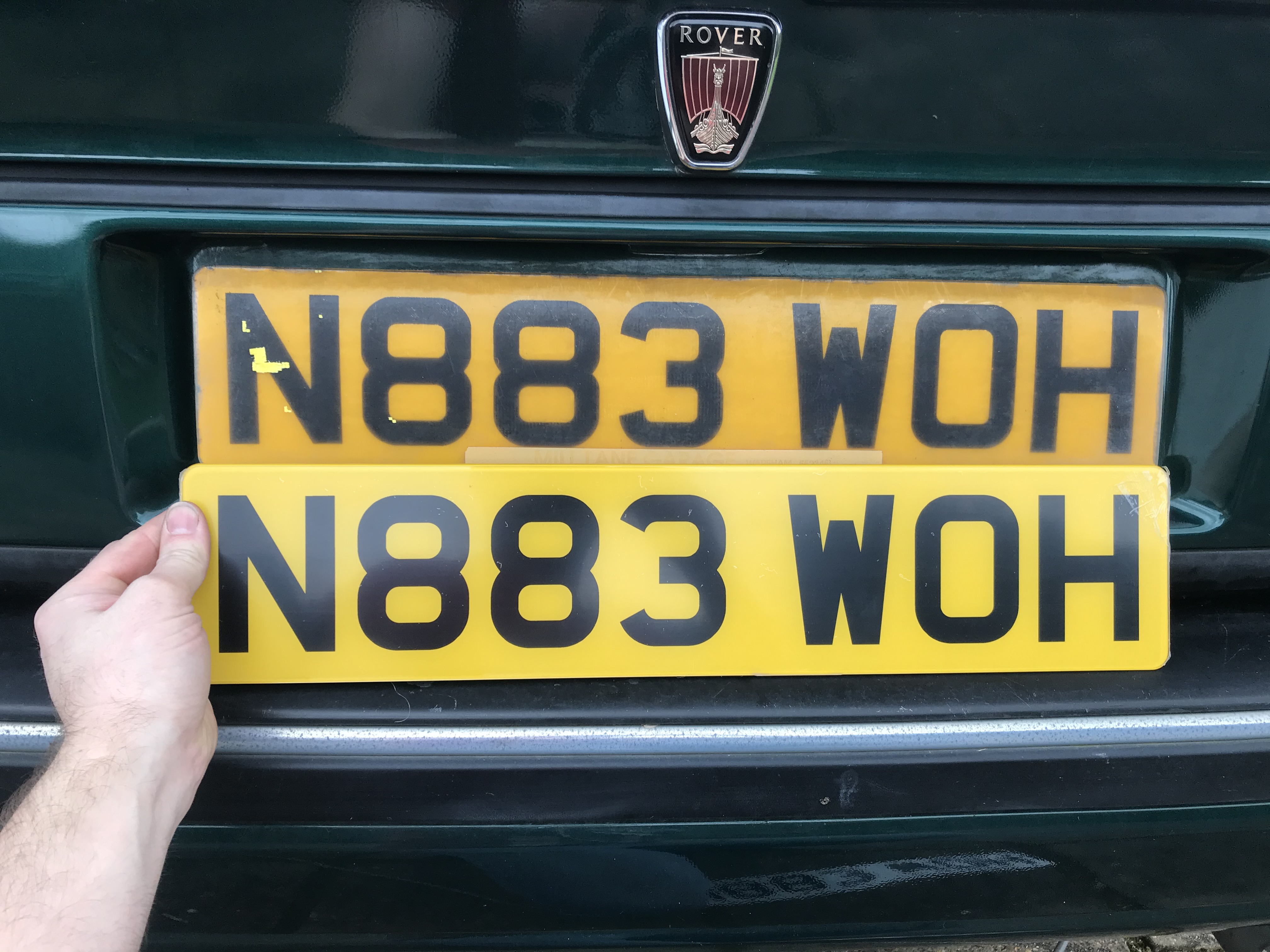 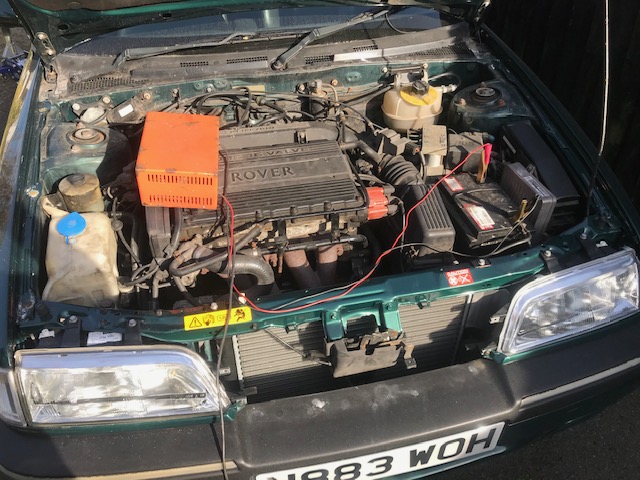 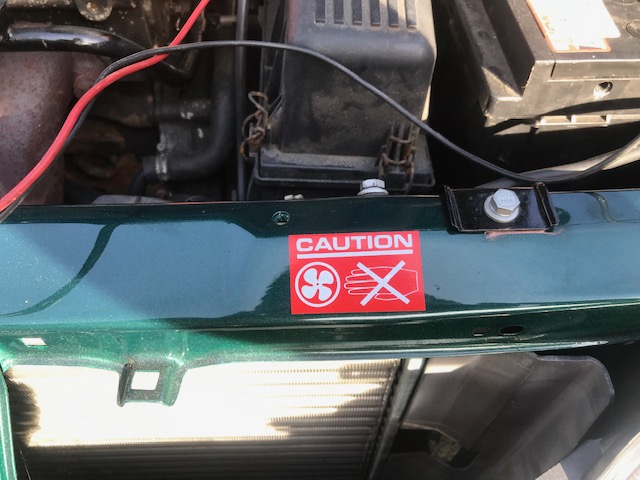 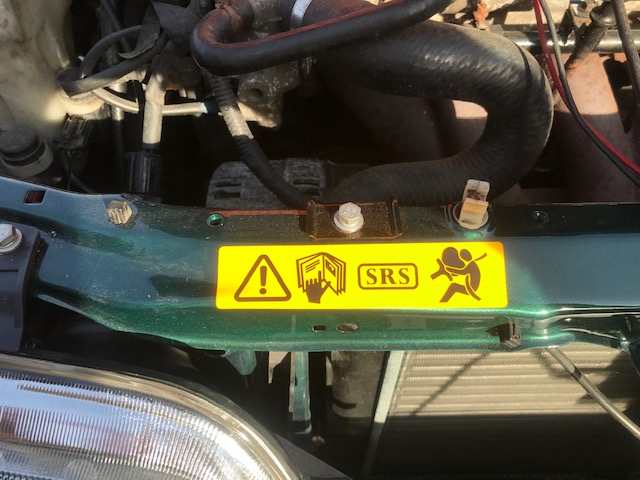 This was it finished, still wearing the cosmos alloys. Tracked down and fitted some original gsi aloys and it now wears those. 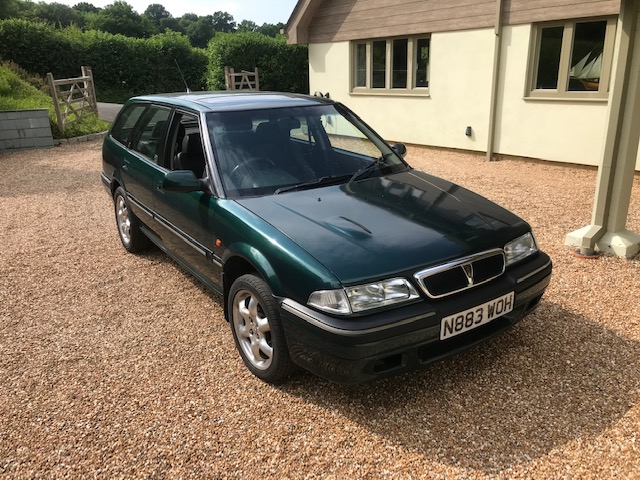 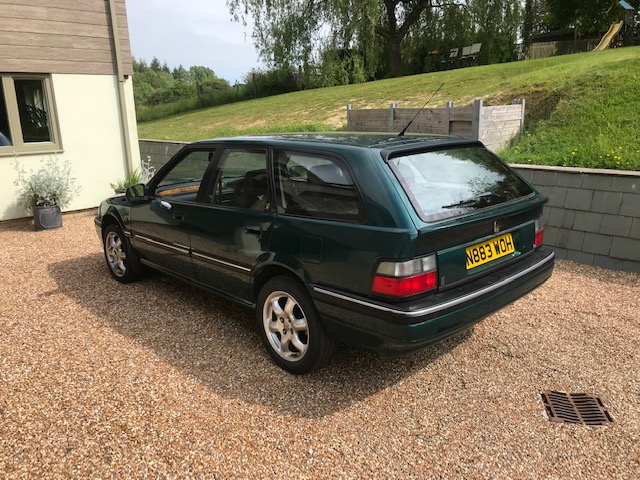 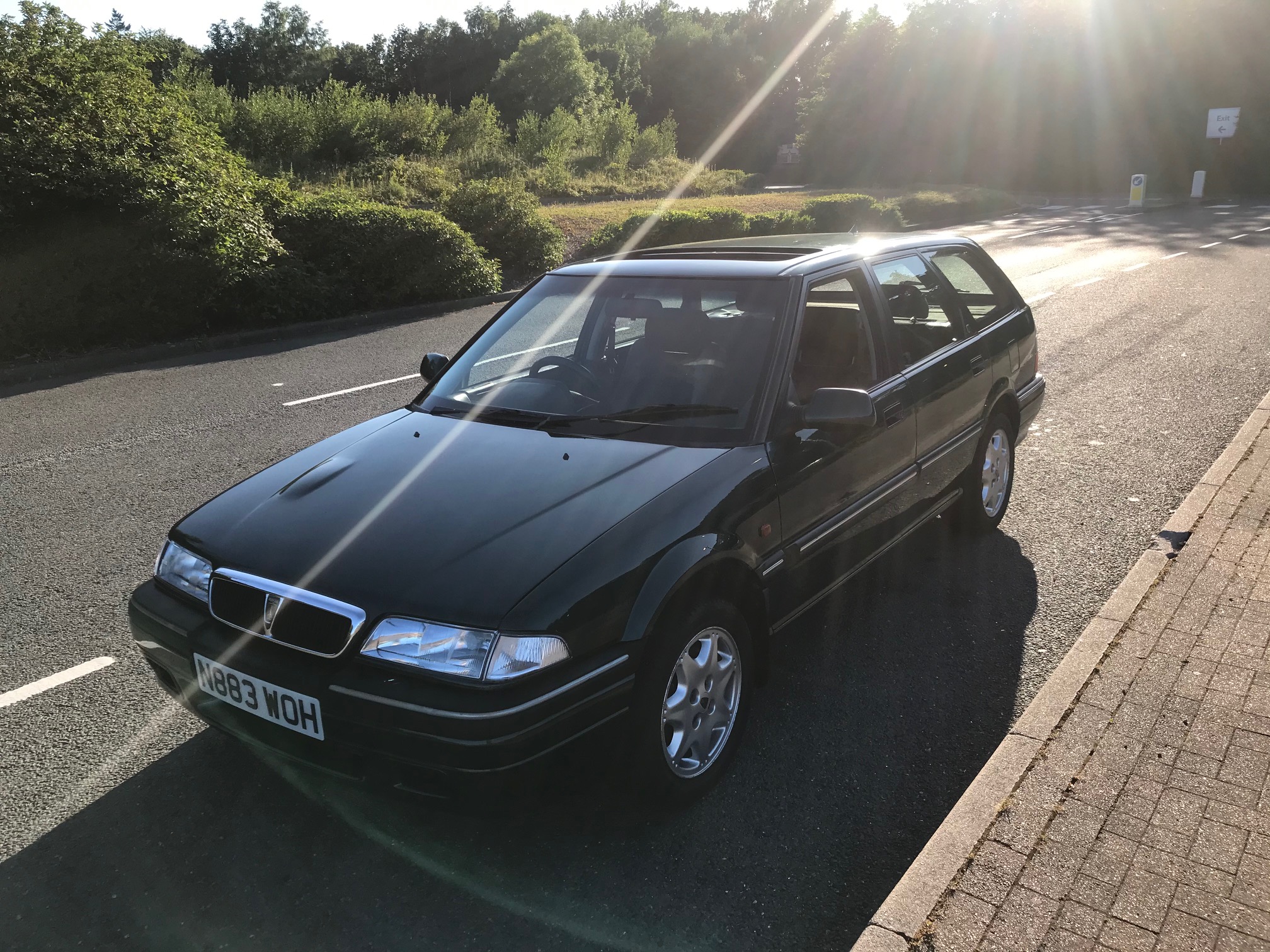 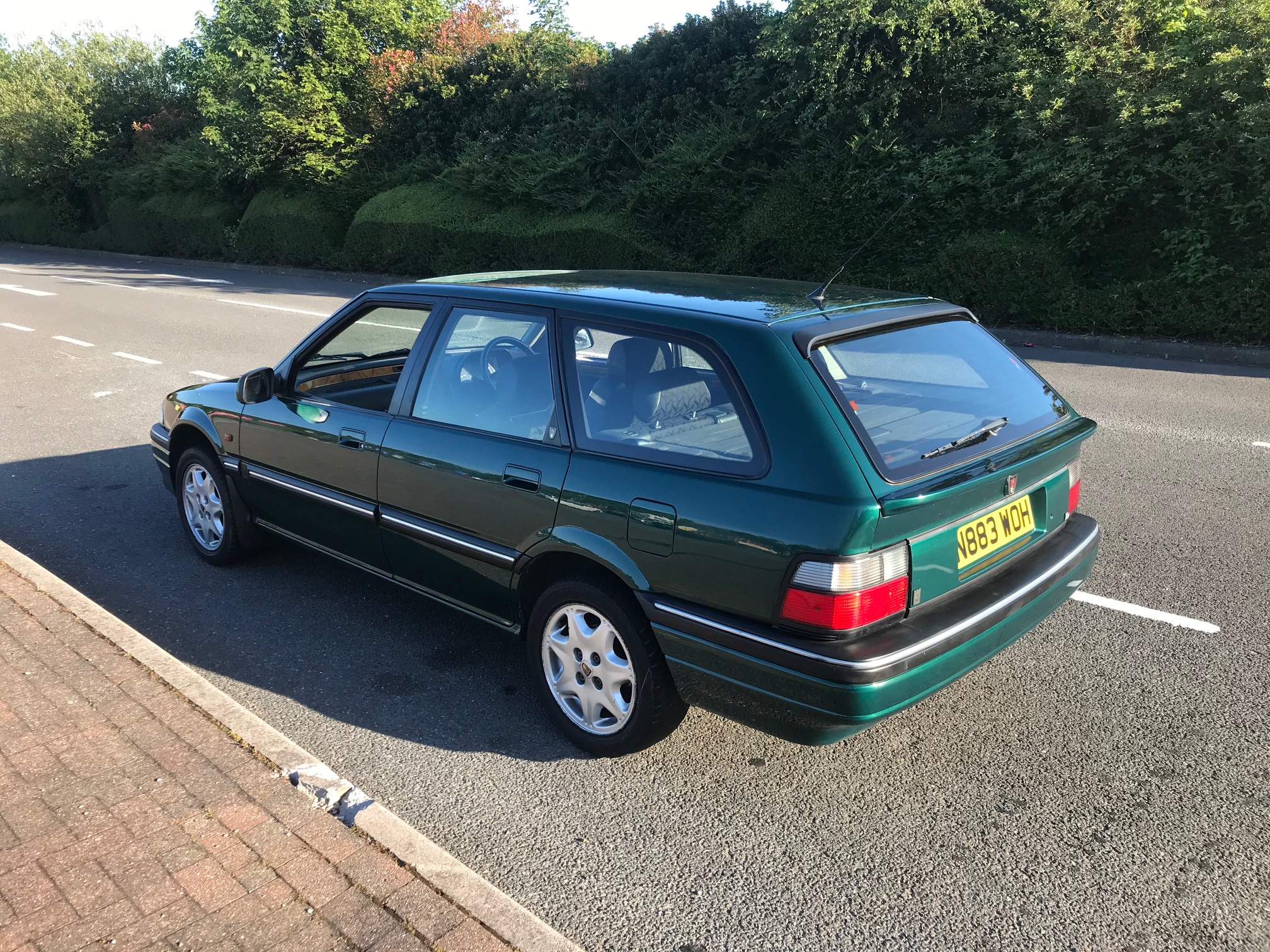 So there you go. Little car saved from being scrapped. All the work above was shown in detail in my videos on youtube. Here is teh link to the furious driving review.

This is an incredibly comprehensive thread and a credit to you

Have you decided to keep or sell ?
I like Twin Cams.... and Single Cams
Top

Have you decided to keep or sell ?

Definitely sell. Im planning on tarting it up a bit more and then if the milton keynes show happens ill bring it along but have it on ebay at the same time.
Top

Good job you fitted a bonnet with a bulge as the 2.0 M/T series are the only ones that actually need it for clearance to the cam cover.

Without it, it might make a bulge on its own if you have an 'extreme event'

Off the road at present

Thanks. It one of those cars that puts a smile on my face every time I drive it.
Top

Another question is - are you keeping the 216 spoiler on the back, or are you putting it back to standard?
Rover 216GSi K reg. Flame Red over Tempest Grey

It’s staying as is. It’ll be on eBay this weekend
Top

Are you going to give us a heads-up on the asking price before you put it on eBay?

Nah was just gonna stick on eBay for £1400 as an auction and see what happens.
Top

Went to the Milton Keynes British Leyland car show today. I was kind of expecting a damp squib because of the covid lockdown, but happily there were plenty of cars on show and the rain stayed away. We even had some sun at times.

Photos of randomness. Forgot to take that many. 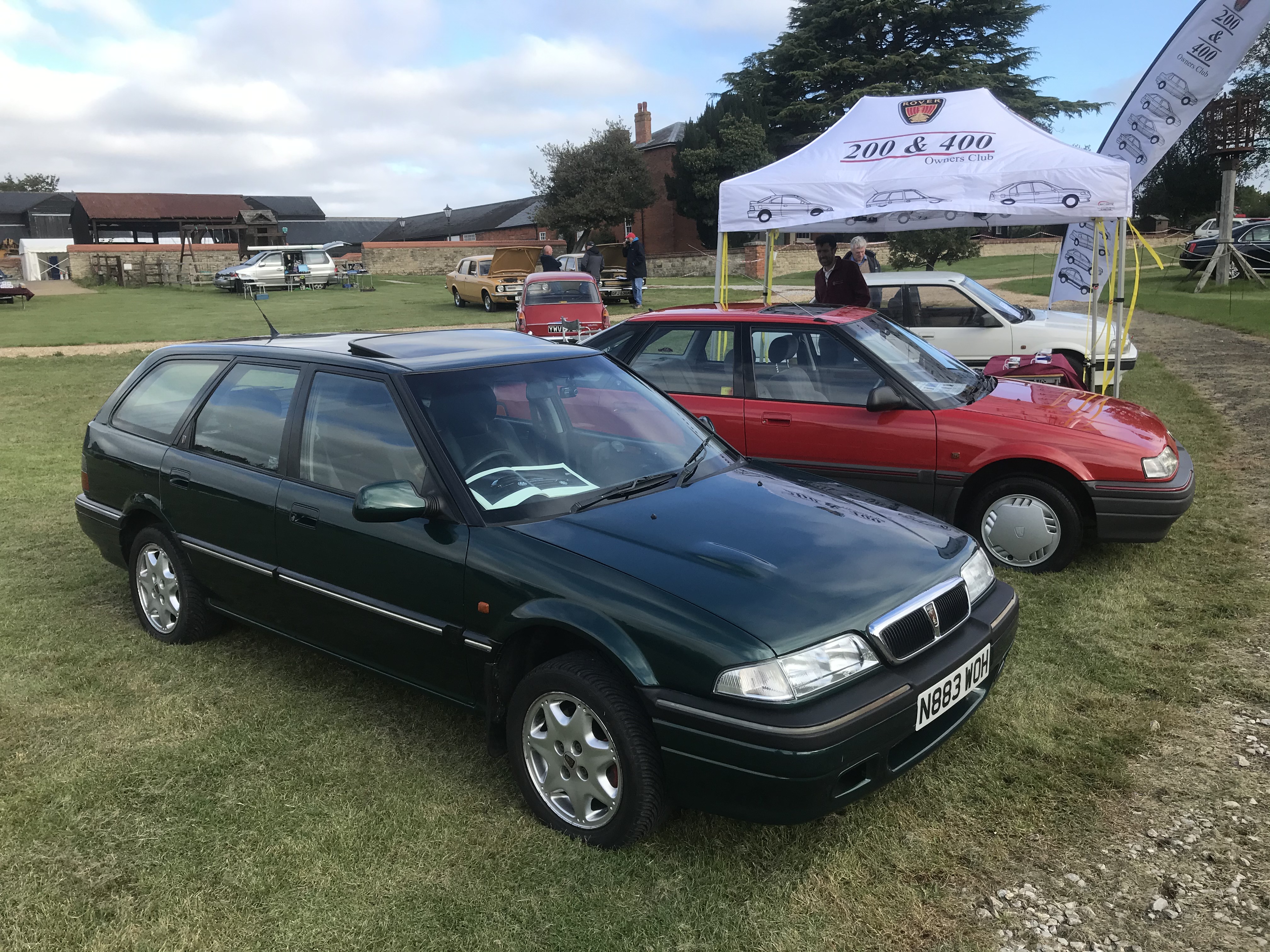 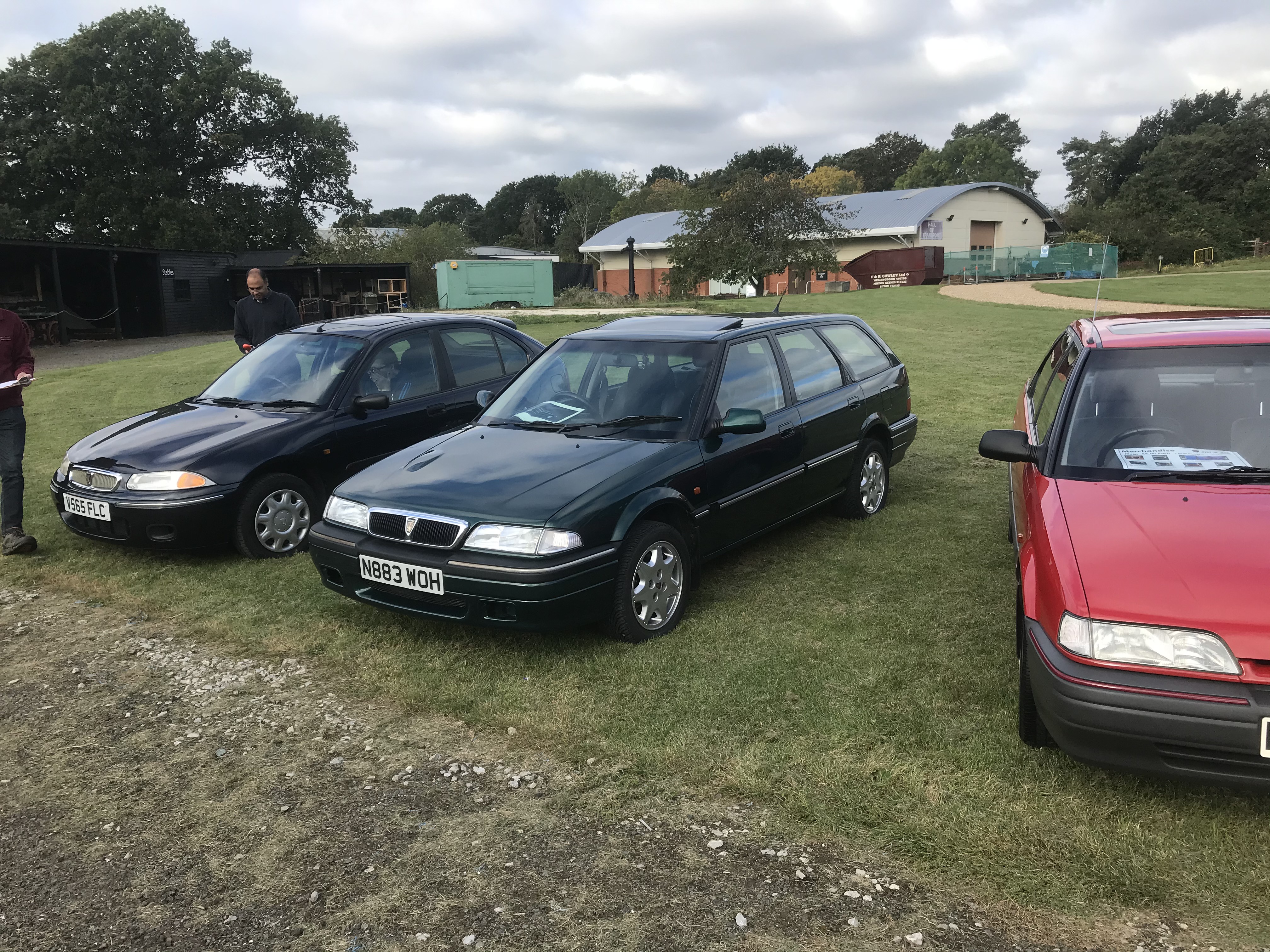 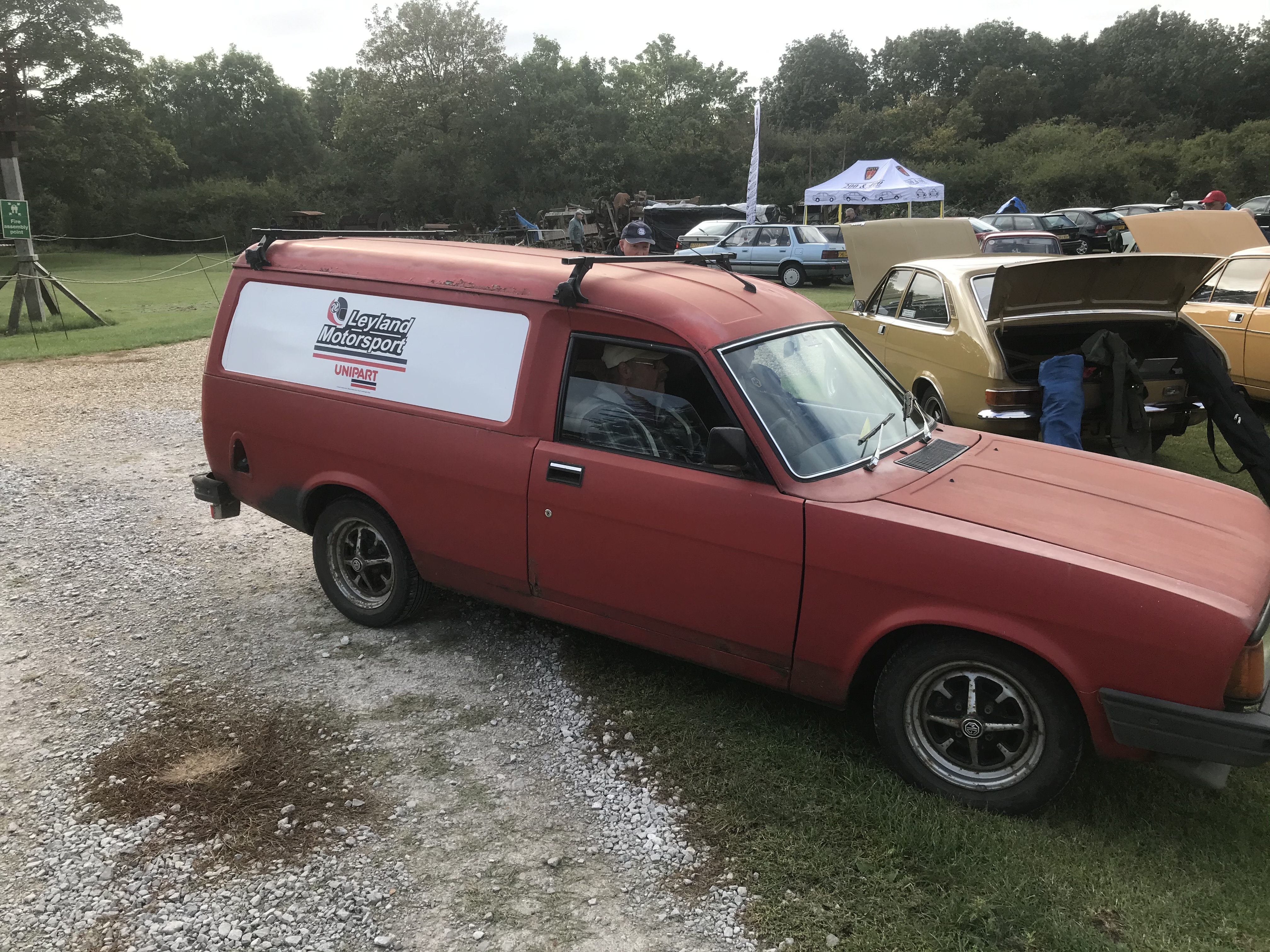 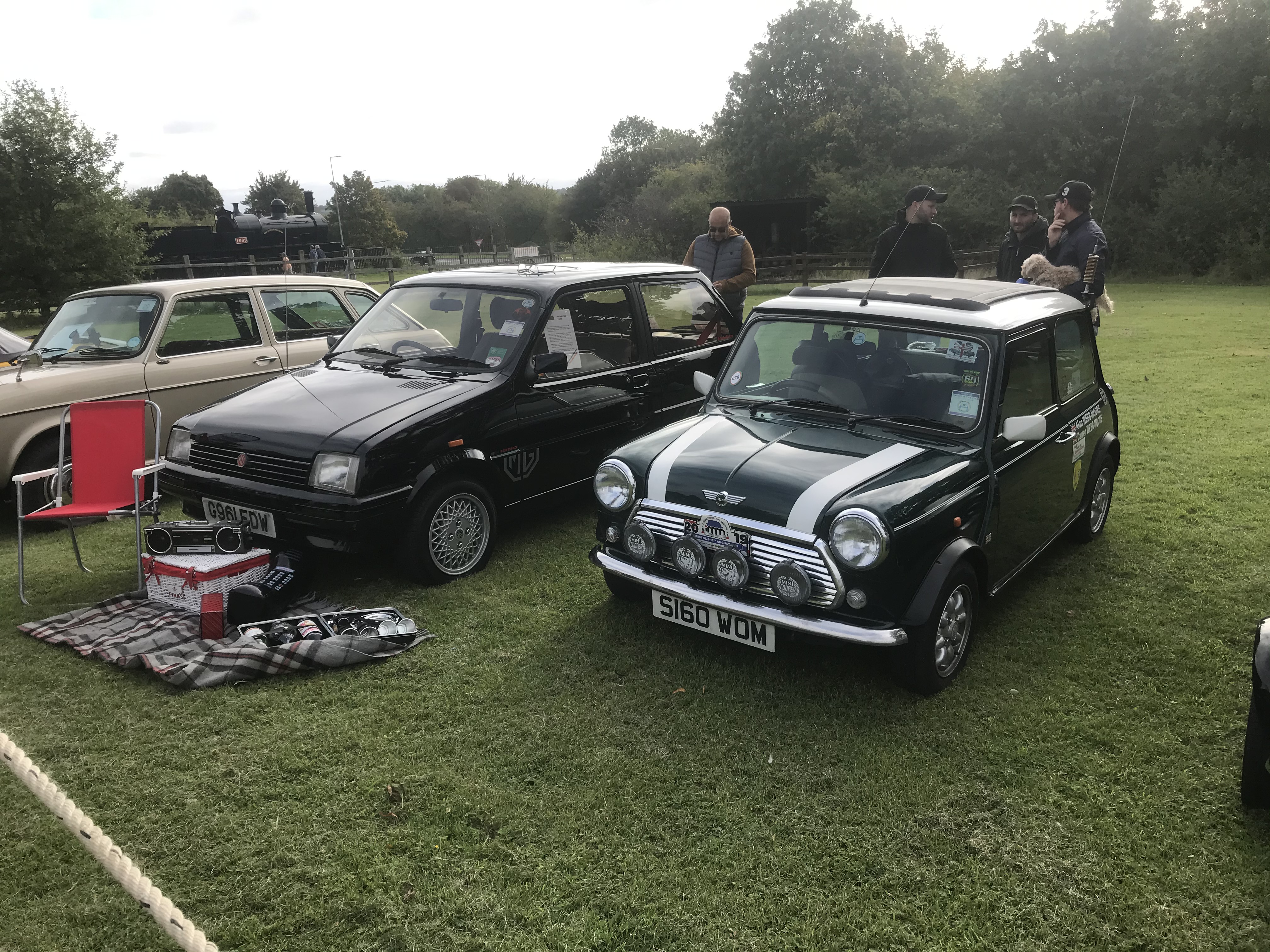 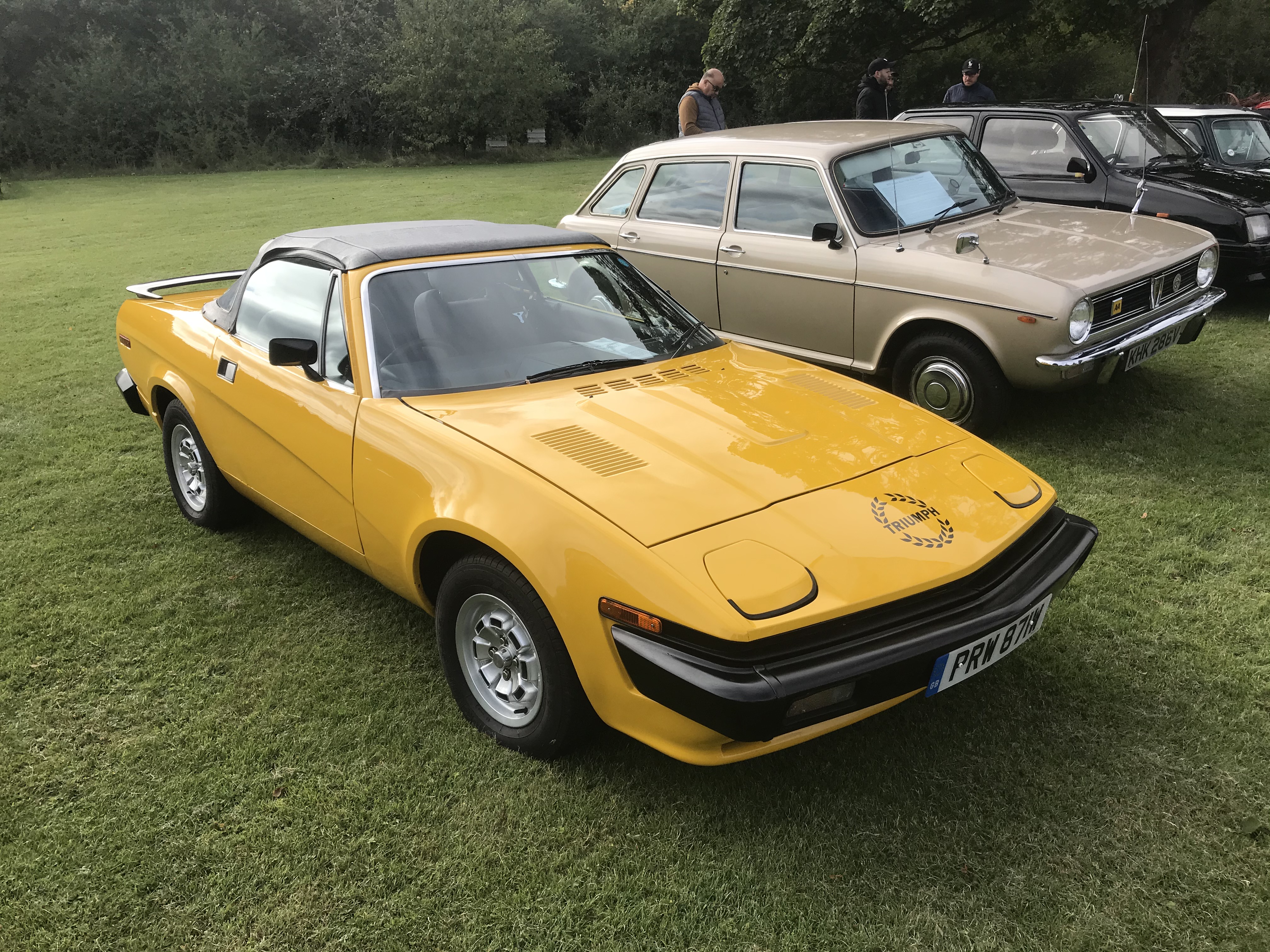 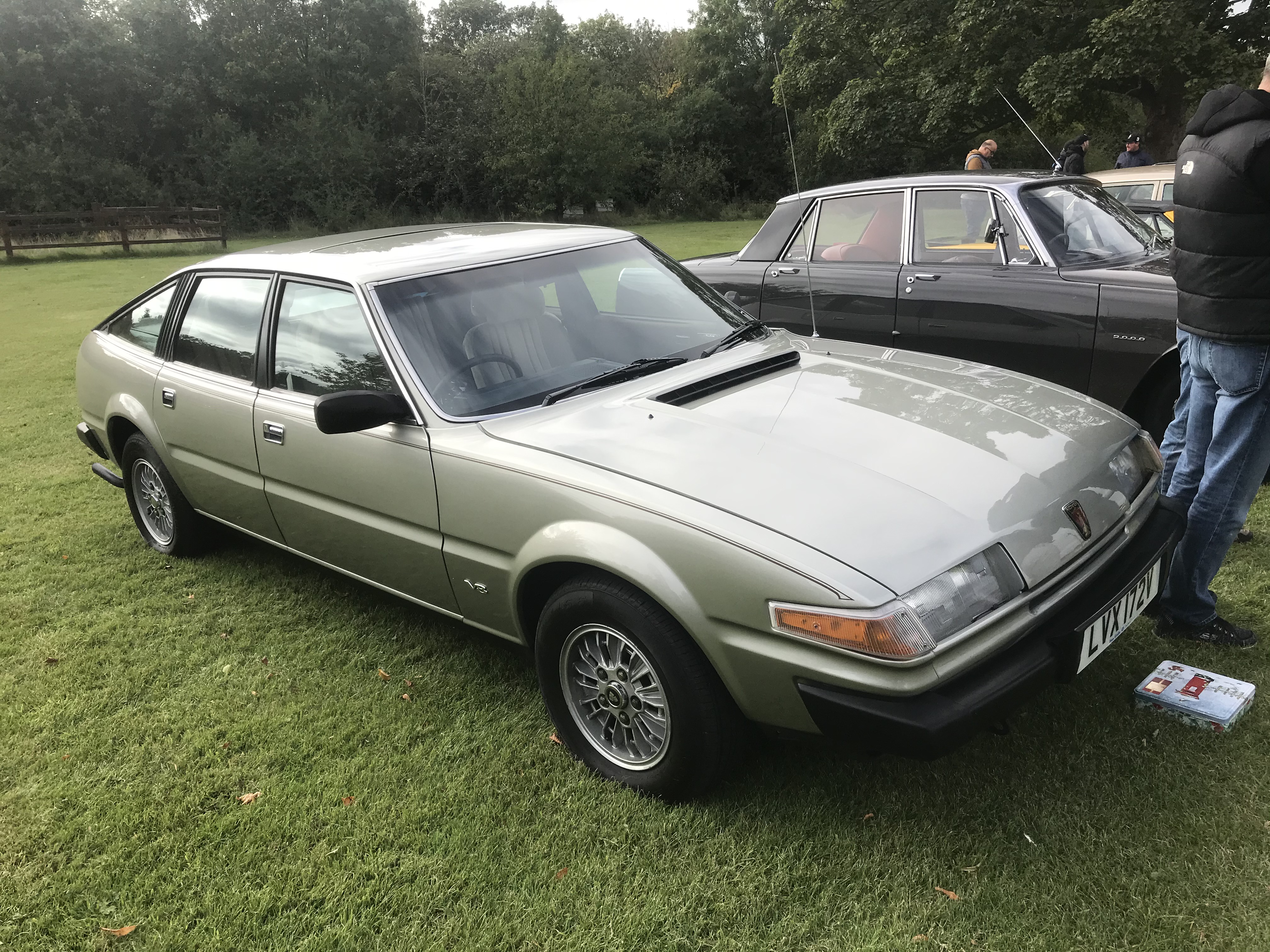 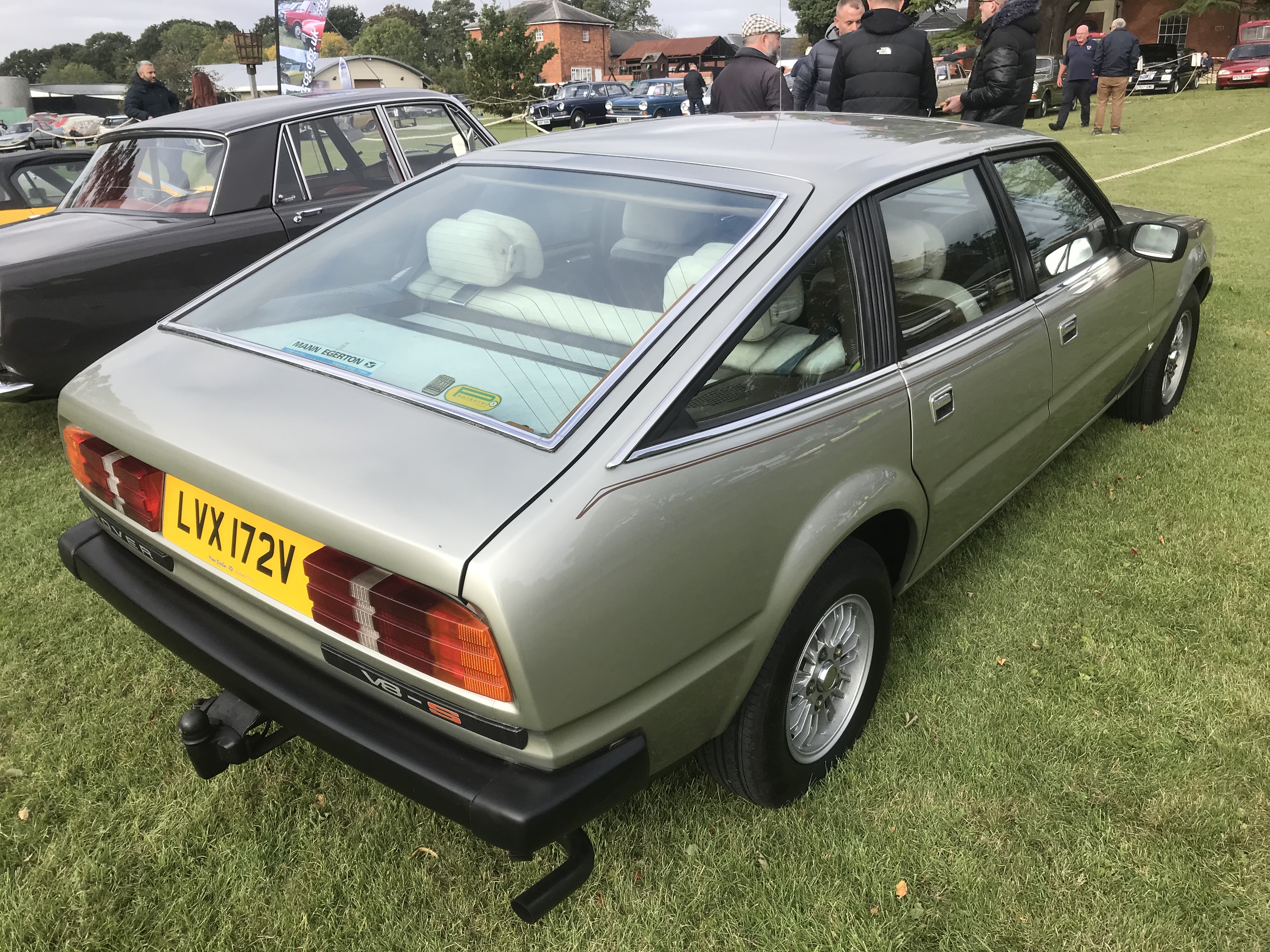 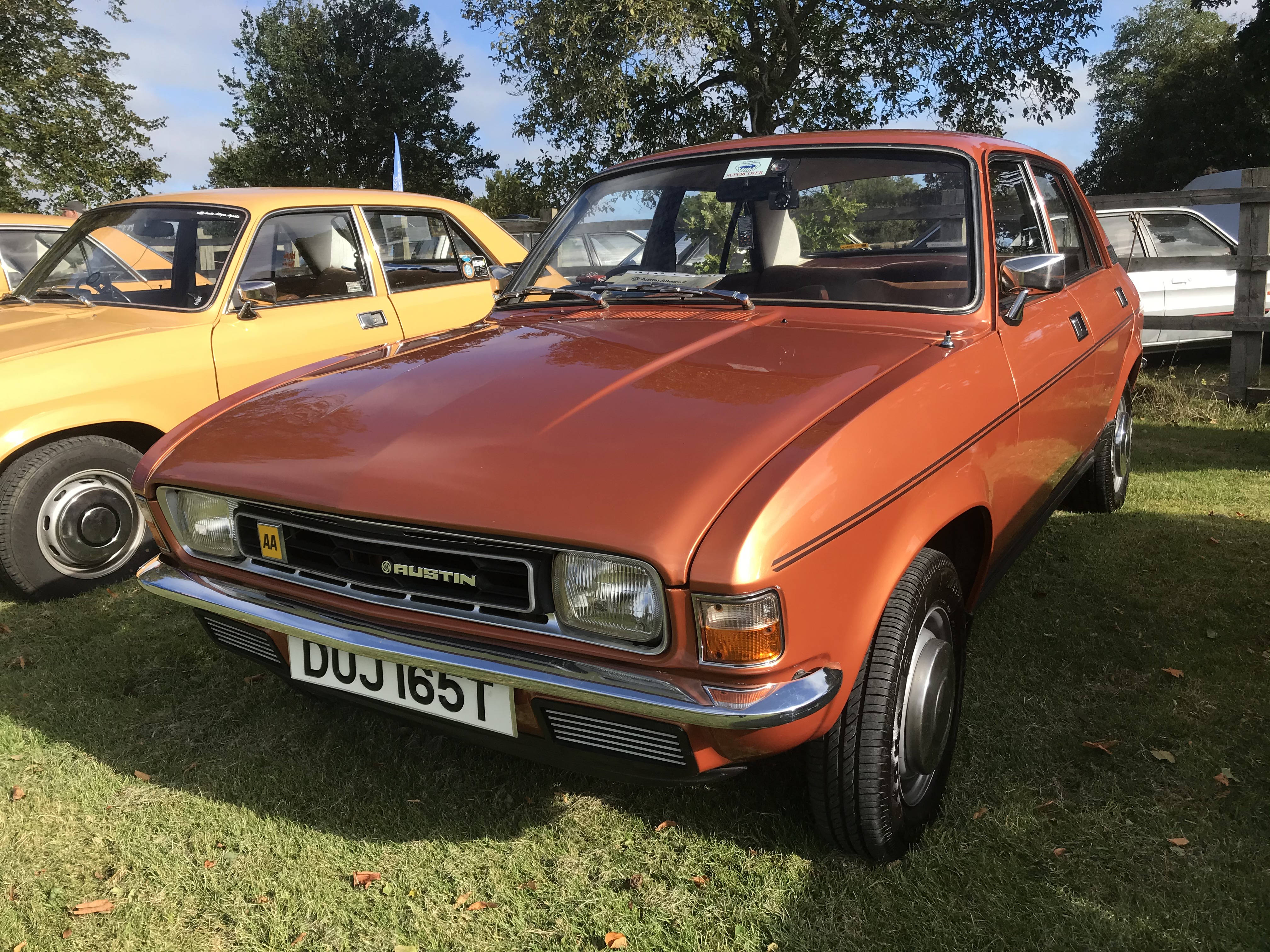 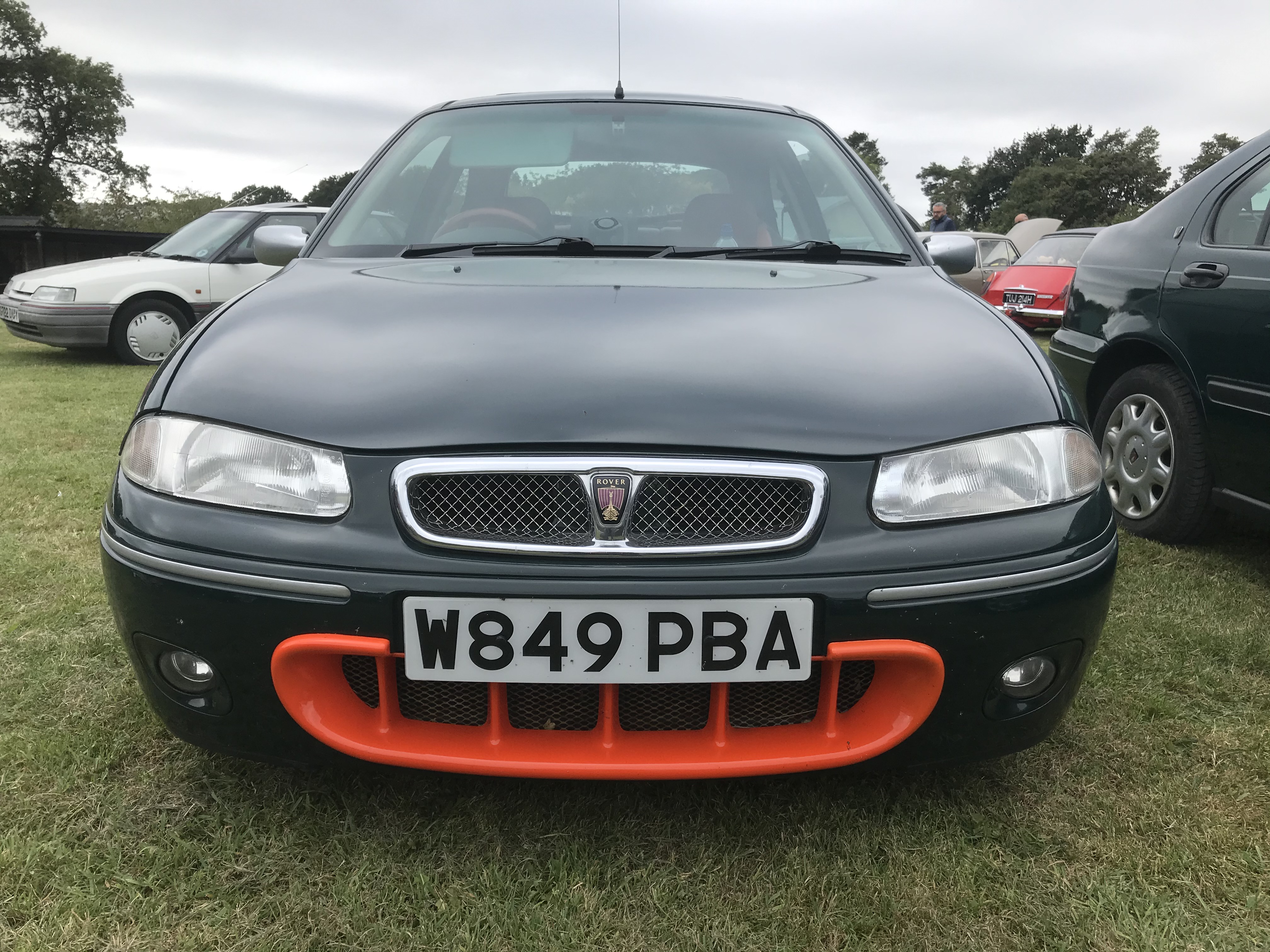 Got messed about by a total time waster on eBay so sold it on Facebook for £1500.
Top

Hope you reported him