Bought this 214 sli last year, not been on the road since 2002 and at 30k not had much use. It is a credit to the previous owner how it had been looked after, the body and inside were like new, tyres still orignal p6 with no cracking on them but having been sitting on them for so long it drove like the Flintstones' mobile

The recommissioning was more straightforward than I thought and still can't believe this car, all the lights, windows, sunroof and even the wash wipe back and front worked without any adjustment needed and the brake discs and drums were shiny and no rust.... just needed a service and new fluid.
The time was spent on the head with a full strip down, there was no head gasket failure but I thought it a good idea to do as I was doing belts and water pump .
Glad I did as the water pump was full of kseal or looked more like egg to me

as you can see. 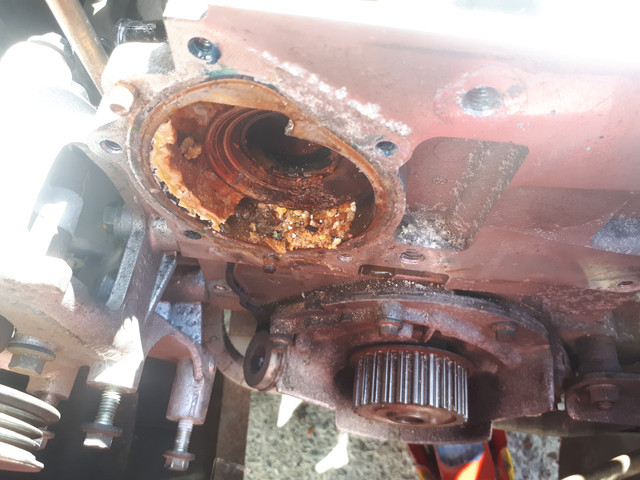 So set about cleaning this up and the head waterways 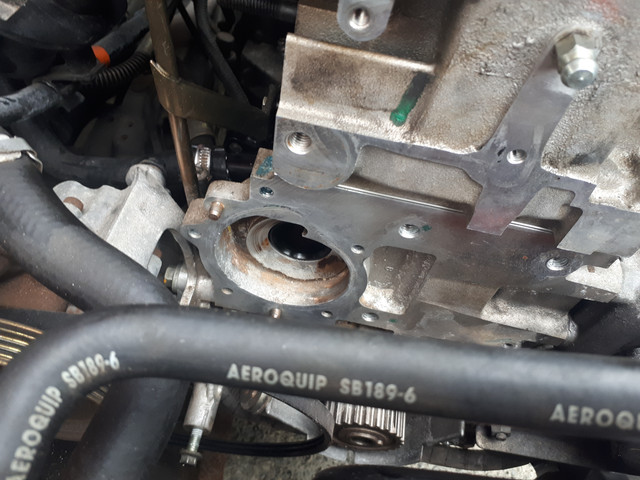 Head was aluminium ground, you get a better finish grinding and you know it's flat. The head was in good nick and no indentation but as it was off so no point not doing this.
Being early fixed liners, these were checked for height to each other with a proper straight edge (not a ruler) and .001 inch feeler and were spot on.
The biggest issues were the front lower and back coolant pipes which had rusted from the inside out

not surprising really , bottom one was fabricated up and top was replaced from my spares bin .
Engine all back together and no tapping from top end. I was a happy chap. The car flew through the MOT, no advisories, couldn't believe that either, wow.
I emailed the previous owner and she was over the moon the car got a second chance.
I did more miles in her yesterday than she's ever done in a day in all her life I should imagine 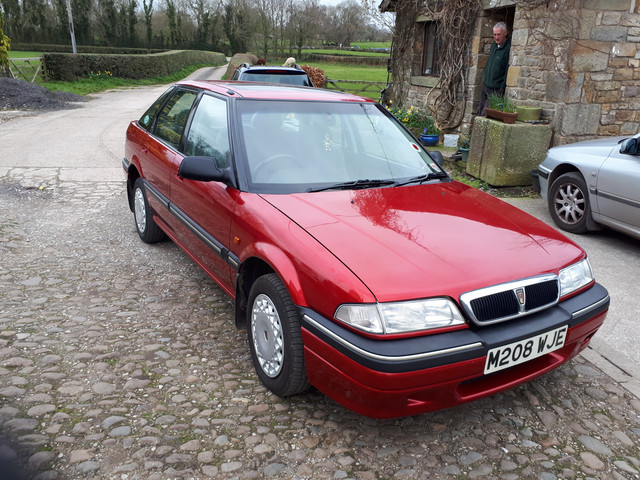 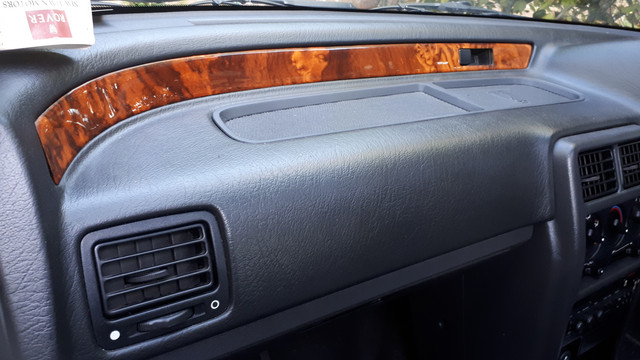 Looks a lovely car - glad your enjoying it so much

Enjoyed for a day john and then on to new owner as previously arranged, nice car and lovely to drive but i have my cabby and 25 GtI and that enough for the time being , its gone to someone who will look after it and not modify and most of all use it .

I most admit i missed it this morning , really enjoyed bringing it back to life

Well done, I hope the new owner appreciates all your hard work!

Well its was worth the work just for this measage of him.

(Home and well mate! Drove like a dream all the way home.
I will take care of her and do my best to keep the old bird safe and well. Absolutely lovely to drive and a credit to your workmanship.)

Lovely car. Quite a few seem to be coming out the woodwork recently.
Top

And rhe good news is they are selling

Had you been a bit closer I would have been to have a look. You might recall me displaying interest last year when it was on FB. Glad it's gone to a good home. Craig
Top
Post Reply
8 posts • Page 1 of 1